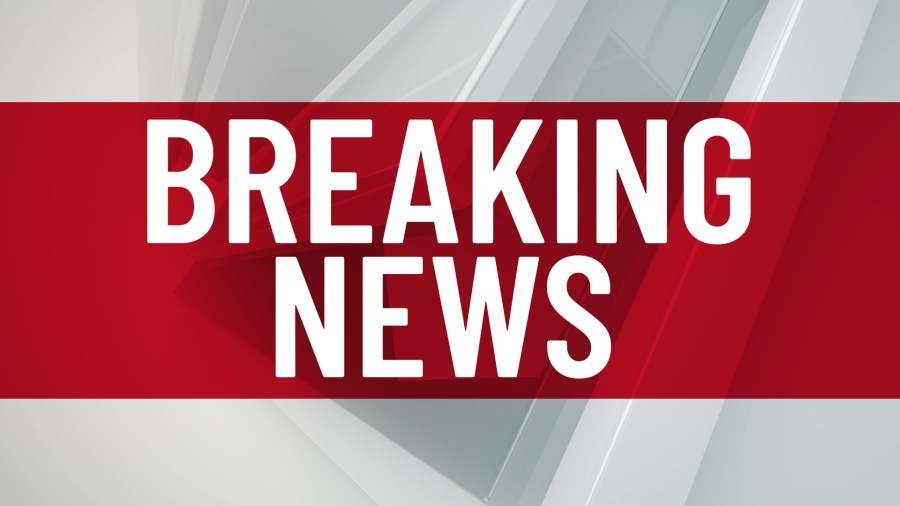 12/6/22 10:30 A.M. — Our crews on scene confirmed a vehicle went through the front door of apartment 409 at Oakmont Greene Apartments. The crash reportedly happened due to a brake failure.

No injuries are reported and the scene is clear.

MOUNT HOPE, WV (WVNS) — According to a viewer on the scene, a Chevy Equinox drove through an apartment complex in Raleigh County.

A viewer currently on scene told 59News that a Chevy Equinox crashed into the Oakmont Greene Apartments on Pamela Street off of Sand Branch Road.

It is not yet known how much damage has been caused or if there are any injuries.

59News currently has crews headed to the scene to report on the extent of the crash.

This is a developing story. Stick with 59News as we continue to provide you with updates.