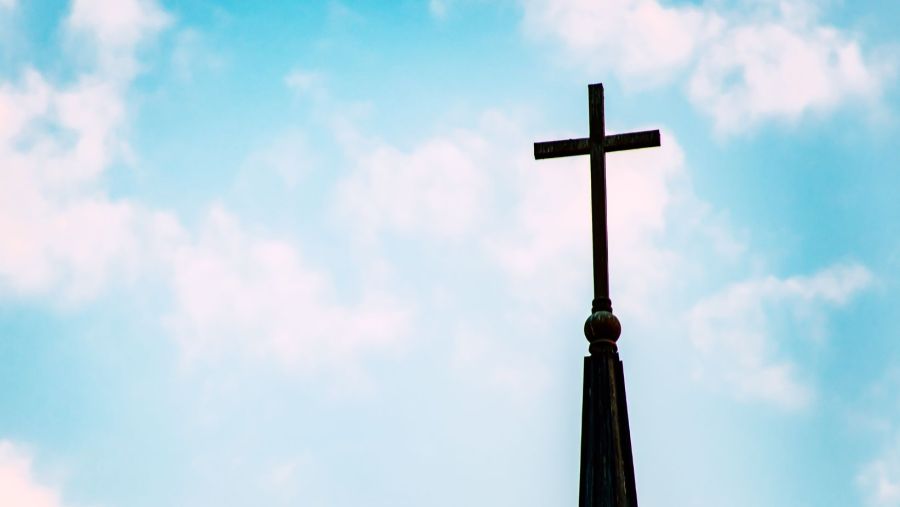 CHARLESTON, W.Va. (WBOY) — Attorneys general from 17 states, including West Virginia, are urging the Supreme Court of the United States (SCOTUS) to take up Groff vs. DeJoy—a case regarding religious accommodation in the workplace.

Gerald Groff is an evangelical Christian who observes Sunday Sabbath, and he was a mail carrier with the United States Postal Service in Pennsylvania. According to a release from Morrisey, after changes to the United States Postal Service (USPS) which required working on Sundays, Goff requested a blanket exemption from Sunday shifts. The USPS refused, and Goff resigned in 2019 and then sued for discrimination.

Groff resigned in 2019 after USPS refused to grant him a blanket exemption from Sunday shifts. He then sued, alleging the Postal Service subjected him to discrimination for refusing to accommodate his religious beliefs and practices under Title VII of the Civil Rights Act of 1964.

A federal appeals court ruled against Groff in May, saying that granting him an exemption would burden other postal workers. The case was then appealed to the Supreme Court.

“It’s a fundamental right of every citizen to freely exercise their religious freedom,” Attorney General Morrisey said. “Many spend most of their time at work and people should not be expected to choose between their jobs and their faith. That’s absurd. No one should be forced to sacrifice their dedication to their religion in order to keep a job.”

The brief, which was led by West Virginia and Louisiana, argued that the “courts have long applied the incorrect standing for deciding when an employer should accommodate an employee’s religious practices.”

How does the Supreme Court select its cases?

The United States Supreme Court generally hears cases that have been decided in either an appropriate U.S. Court of Appeals or the highest Court in a given state, when the plaintiff or defendant in the case decides to petition the Supreme Court as a last resort.

According to the Judicial Learning Center, the Supreme Court receives about 10,000 petitions a year. If four of the court’s nine justices feel the case has value, they will issue a writ of certiorari, which is a legal order from the high court for the lower court to send the records of the case to them for review.

After reviewing documents, the Supreme Court selects about 75 to 85 cases a year to rule on. It generally selects cases that will have an impact on the whole country rather than only the parties involved in the case.

How far along is Groff vs. DeJoy in that process?

According to the official SCOTUS blog, the petition for a writ of certiorari was filed on Aug. 23. The deadline for the Supreme Court to respond to the petition was originally Sept. 26, but the deadline was extended on Sept. 9 to Oct. 26.

More than a dozen other groups and organizations have also filed amicus briefs.